Full Name
Merryn Somerset Webb
Job Title
Editor In Chief
Company
MoneyWeek
Speaker Bio
Merryn Somerset Webb started her career in Tokyo at public broadcaster NHK before becoming a Japanese equity broker at what was then Warburgs. She went on to work at SBC and UBS without moving from her desk in Kamiyacho (it was the age of mergers).

After five years in Japan she returned to work in the UK at Paribas. This soon became BNP Paribas. Again, no desk move was required. On leaving the City, Merryn helped The Week magazine with its City pages before becoming the launch editor of MoneyWeek in 2000.

Twenty years on, MoneyWeek is the best-selling financial magazine in the UK and Merryn remains as its editor-in-chief. Merryn also has a weekly column in the FT and is a regular TV/radio commentator and speaker on financial matters.

She is a non executive director of three investment trusts – the Baillie Gifford Shin Nippon Trust, BlackRock Throgmorton, and the Murray Income Investment Trust – and of Netwealth. 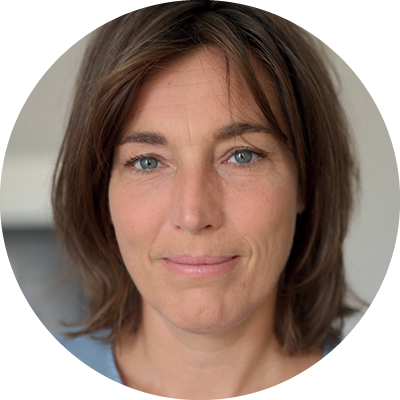